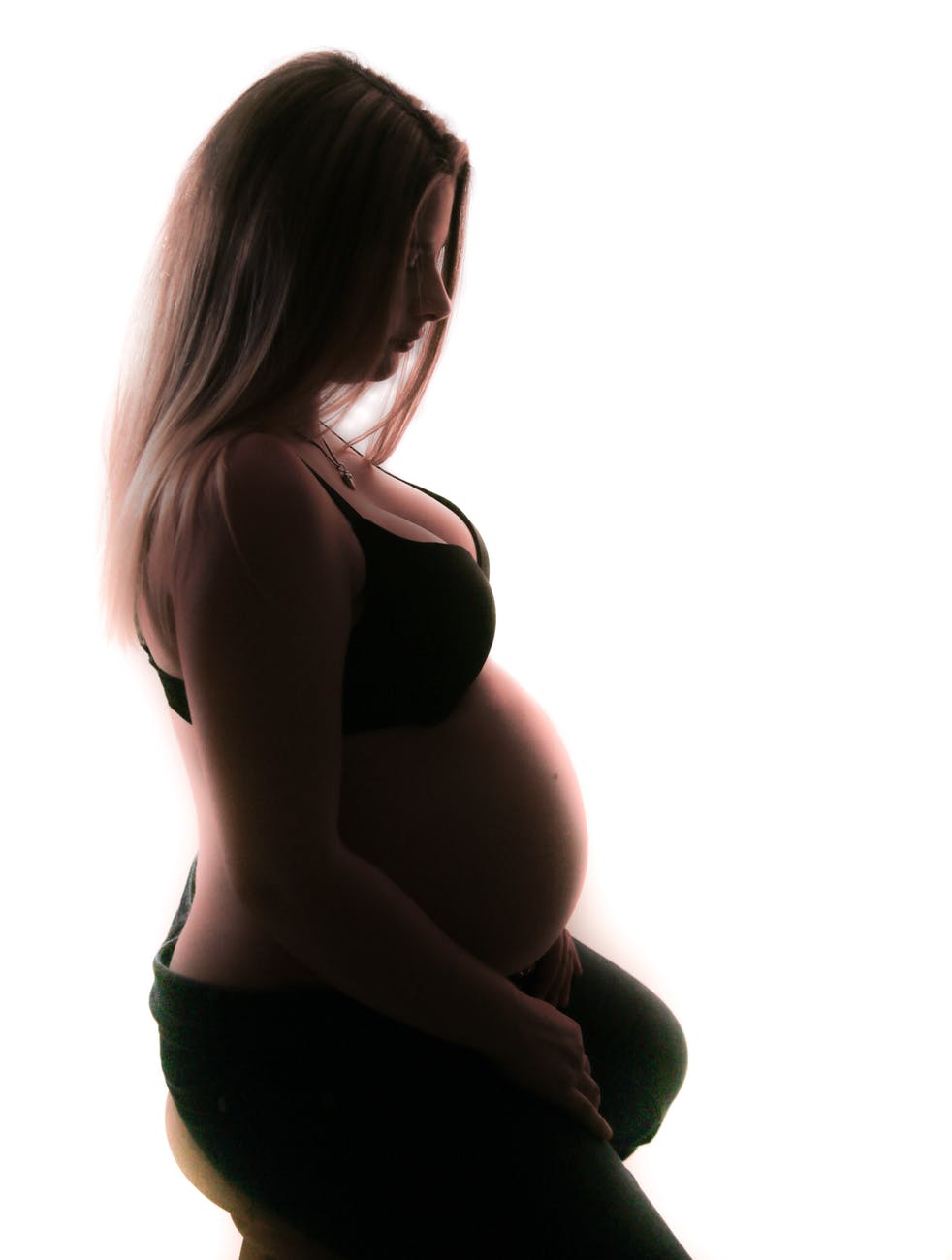 The number on the scale triggered an upheaval in me I had not expected. I stepped out, stepped back on again. The number stood unbudging. I expected to feel elation, instead, I felt disquiet. The kind that echoes of rumblings across time.

The last time I had seen the same number was the day I found I was pregnant. I stepped on the scale just a few minutes after I unbelievingly looked at two pink lines, half noting the number in my head, a record of all things “before”. I remember the relief that all that weight I attributed to PMS, to the weight of unchecked anger, the exhaustion from working, mothering, housekeeping, the binge-eating was really from my body shoring up its resources to support life.

In the year after Laddu was born, I kept tabs on the various groups on baby center and other pregnancy forums I was part of. Discussion swirled on postpartum blues, on struggles with breastfeeding, on losing weight. I engaged actively in most things but the weight. I watched other women despair at losing their once perfect shape, their pre-pregnancy weight a lofty goal to be attained within months of delivery. Me? I clung on to the pounds with the tenacity of a woman clutching a hard-won prize.

For every mother rueing her sagging breasts and belly fat, I marveled at my body. I caressed the ugly stretch marks, I tugged at that loose skin that hung from my belly, devoid of the body that had stretched to its brim, taut from within.

Having experienced pregnancy at the fag end of a woman’s biological clock, I knew that what happened to me was a miracle, one I wouldn’t go through again. I held on to the vestiges with something akin to reverence, a reminder of the holy grail that once was.

Today my “after” met the “before” albeit for a day. It will go back up again tomorrow. Today, I will let go of so many things that I held on to. I will mark this day, a few days short of four years of my child’s birth as the time when I merged back to the mainstream.

5 thoughts on “So Long, Farewell!”